(Letdown is the name of the reflex that releases milk when the nerves in the breasts are stimulated by the nursing baby).

Both of my babies lost extreme weight (dropped all the way to 2 percentiles) due to some health issues that prevented them from breastfeeding efficiently. Since breast milk is the gold standard and provides the best nutrients for newborns, I decided to pump exclusively with a breast pump to feed them. While on maternity leave at MIT, I developed a virtual reality app called Virtual Letdown that helps moms pump their milk more efficiently and with more fun.

Recent research shows that mothers who look at pictures of their babies while pumping increase their oxytocin levels, which leads to higher milk production. Mothers of premature babies are much more likely to have inadequate milk supply. Therefore, such an app is especially important for them to build and maintain their milk supply while their babies are in the neonatal intensive care unit (NICU). Virtual Letdown is a solution that teleports users to a nursery personalized with pictures and videos of their baby, with a virtual breastfeeding baby at hand, and aims to increase the oxytocin levels of mothers who are not around their babies (due to premature birth, return to work, etc.).

Virtual Letdown won the Technology Frontiers award at the Make the Breast Pump Not Suck Hackathon at MIT and was featured in Boston Globe Magazine.

Below are some screenshots of the app, and you can also watch a screencast from here. 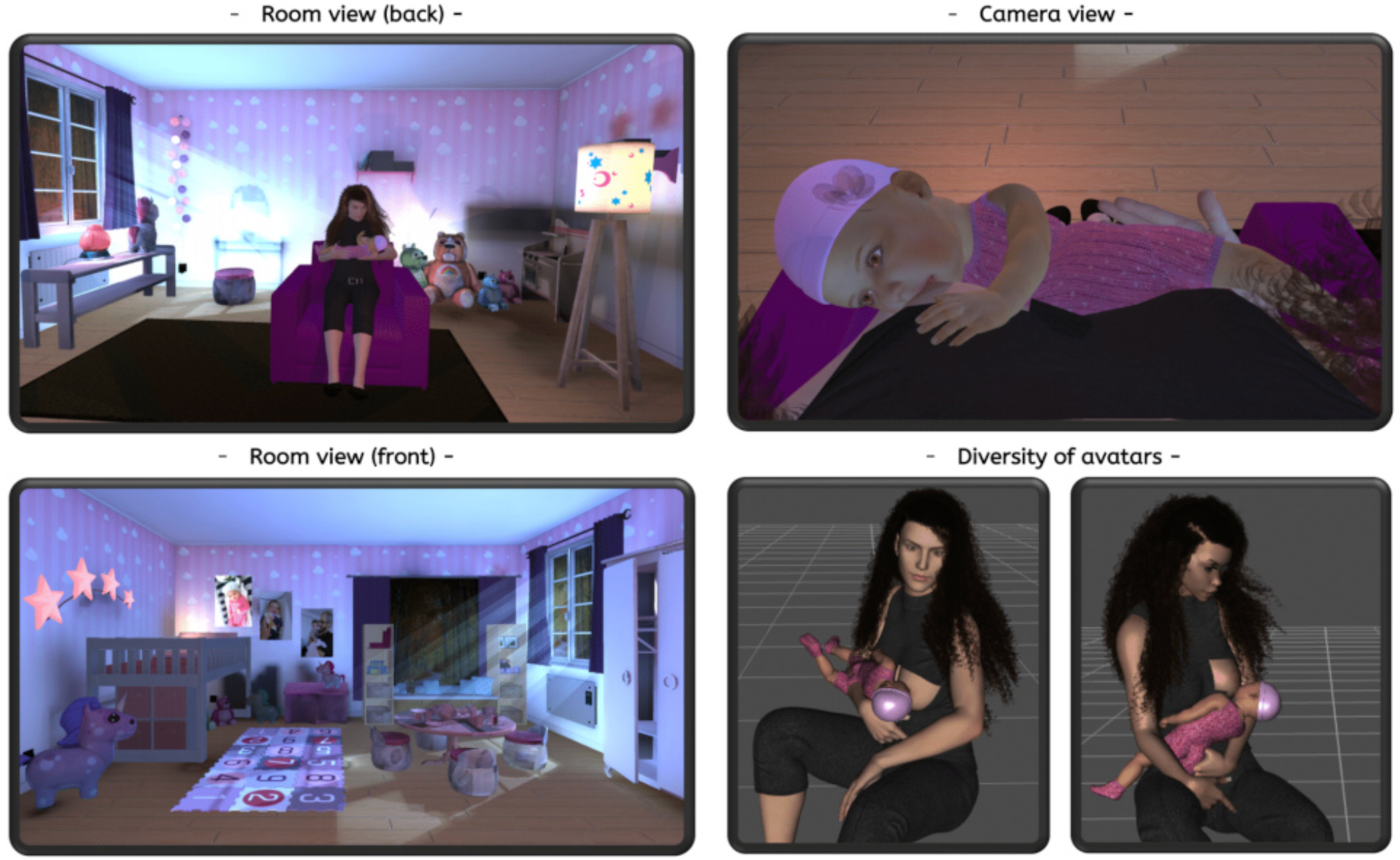 Screenshots of the Virtual Letdown app. Front/back room design and camera view and diversity of avatars are shown.

I was lucky enough to be one of Neil Gershenfeld ‘s students in the How to Make (Almost) Anything (HTMAA) course at MIT. I was 6 months pregnant at the time and was working on designing a smart crib for my baby during my last trimester. I did everything from scratch, including 3D printing the baby mobile, designing the electronics, woodcutting, welding, and so on. The “smart” part of the crib monitors the baby’s status (with noise, motion, and temperature sensors that I developed).

As a spin-off, I continued the smart crib project with AdaCAM, a smart baby monitor powered by deep learning and goes beyond just baby surveillance. AdaCam not only monitors the baby’s sleep, but also diaper changes, nursing patterns, playtime, etc. AdaCAM was invited for an interview at Y Combinator. 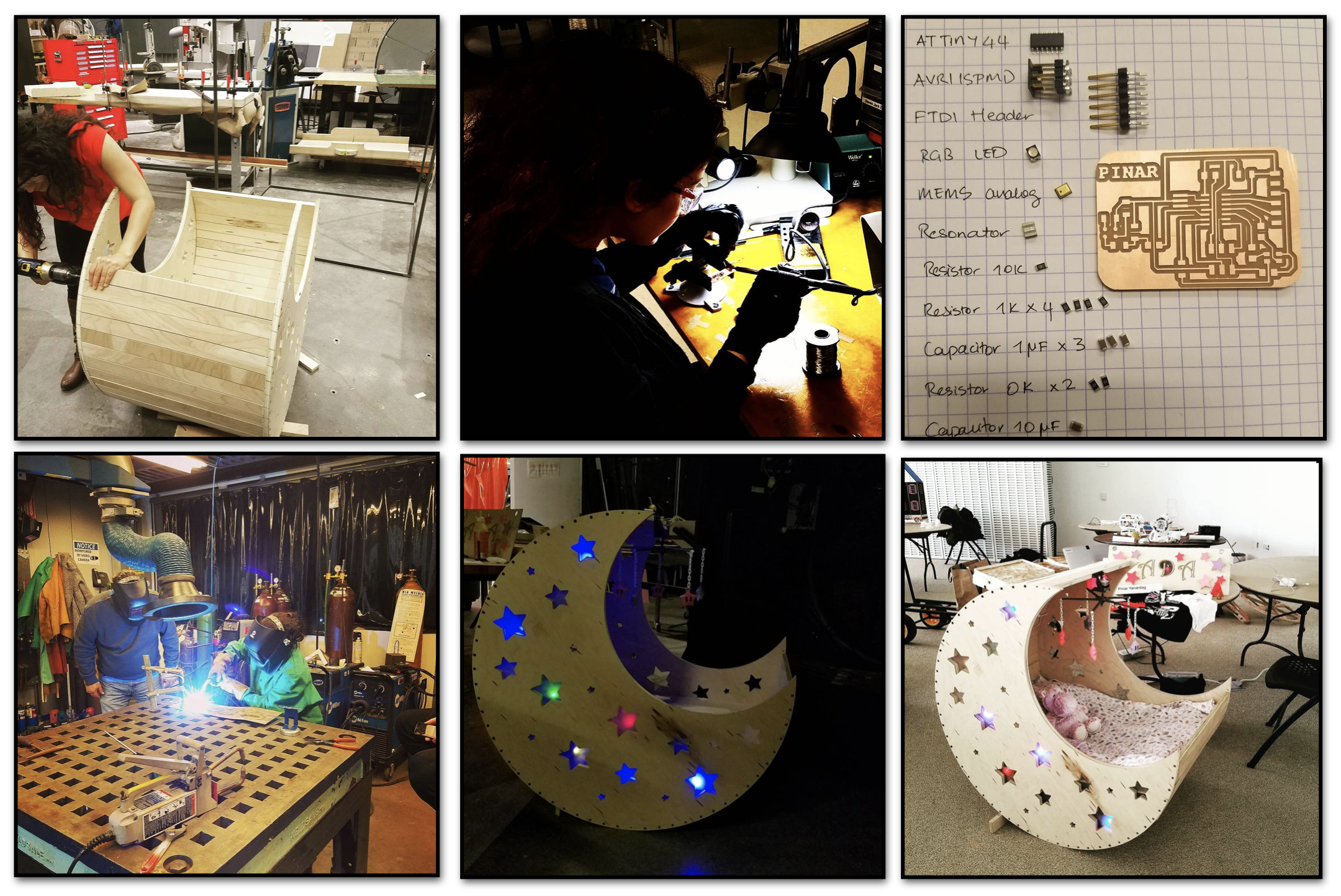